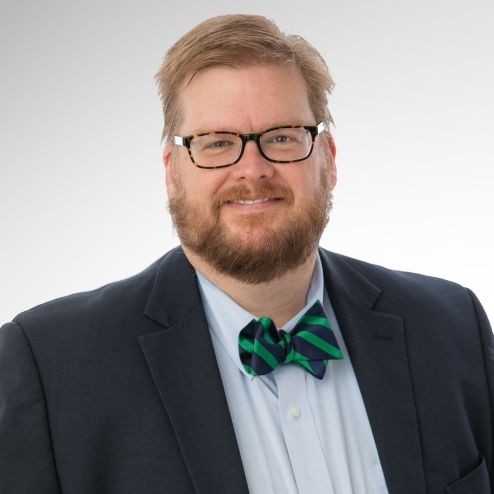 Get to Know Dr. Williams

Acclaimed for his “deeply hued countertenor” (The New York Times), Dr. Williams is in demand as a singer, conductor, teacher, and early music specialist throughout the United States and abroad.

Dr. Williams hails from the Midwest and began his musical life as a treble in the American Boychoir. A devoted church musician, he has served the parishes of Emmanuel Memorial Episcopal Church in Champaign, Illinois; St. Mary the Virgin, Times Square; Trinity Church in Princeton; Washington National Cathedral; and was for a decade a Gentleman of the Choir of Men and Boys at Saint Thomas Church, Fifth Avenue, in New York City.

He is founder and artistic director of the GRAMMY-nominated male classical vocal quartet New York Polyphony. Praised for a “rich, natural sound that’s larger and more complex than the sum of its parts,” (National Public Radio) New York Polyphony is one of the foremost vocal chamber ensembles active today. The four men, “singers of superb musicianship and vocal allure,” (The New Yorker) give vibrant, modern voice to repertoire ranging from Gregorian chant to cutting-edge compositions. Their dedication to innovative programming, as well as a focus on rare and rediscovered Renaissance and medieval works, has not only earned New York Polyphony two GRAMMY nominations and wide acclaim, but also helped to move early music into the classical mainstream.

Dr. Williams is married to Emilie, who teaches pre-K to eighth grade music at Adeline Montessori School in Summit, and they have two sons, Ellis Michael and Peter Grafton.