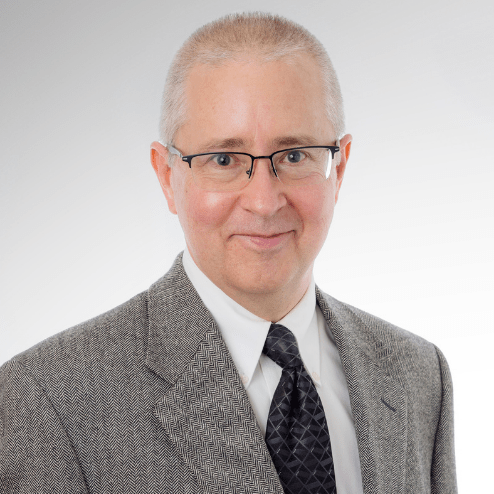 Get to Know Dr. Sherwood

David Sherwood began his career in librarianship at Baylor University in 1986 while completing thesis work for an MA in English literature. After taking a library degree from the Graduate School of Library and Information Science at the University of Texas at Austin, he worked at Creighton University’s Reinert/Alumni Library in Omaha, Nebraska, serving there in various roles: as Reference Librarian, as Serials Librarian, and as Library System Automation Administrator. In 1996, he was the first librarian to be selected as a Fellow of Creighton University’s Academic Development and Technology Center. In 2000, he was named the Nebraska Library Association’s Mentor of the Year. He has served on various American Library Association committees, in particular with the Library Instruction Round Table (ALA-LIRT), serving on the Steering Committee, the Liaison Committee, and the Executive Board (ex officio). He was also chair of the ALA-LIRT Newsletter Committee and Editor of the LIRT News from 1997-1999.

In 2004, he was appointed to the post of Director of the Frances Donaldson Library at Nashotah House. He subsequently earned the degree of Doctor of Ministry. Under his direction, considerable changes have been made to the library’s operations, including the implementation of a state-of-the-art automated library system, the consolidation of the library’s collections from two classification systems into one, and the addition of many electronic resources and services.

In addition to his library work, he holds the rank of Associate Professor of Ascetical Theology and teaches courses in that discipline in the Nashotah House residential and distance learning programs. His research interests include the spiritual writings of the 12th-century English Cistercians, the 14th-century English mystics, and the Caroline Divines. He also maintains an active ministry of spiritual direction with seminarians. An avocational musician, he has served several local congregations over the years as organist. He currently attends St. Paul’s Church, Ashippun, Wisconsin.