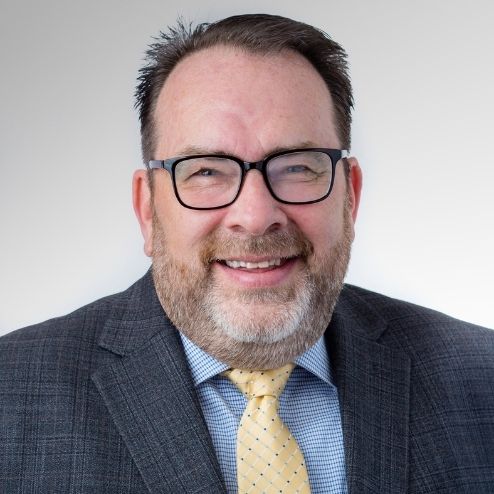 Dean of Nashotah House and Professor of New Testament

Get to Know Dr. Anderson

Anderson has been a member of the Nashotah House faculty since 2007 and has served as Dean since 2017.

Before coming to Nashotah House, Anderson was on the faculty of Asbury Theological Seminary (Orlando, Florida, campus) from 2002 to 2007. He has also taught as a visiting professor at Bethel Theological Seminary, Trinity Evangelical Divinity School, Reformed Theological Seminary, and the West African Theological Seminary in Lagos, Nigeria. Prior to his academic career, he served for seventeen years on the campus staff of InterVarsity Christian Fellowship (1984-2001), where he ministered on numerous college campuses, including as the Divisional Director for Wisconsin and the Upper Peninsula of Michigan, for eleven years.

A committed teacher and frequent retreat speaker, Anderson was recognized with Asbury Theological Seminary’s 2006-2007 Excellence in Teaching and Learning Award. Anderson’s research interests center especially on narrative approaches to reading the gospels, the parables of Jesus, Pauline soteriology, and the theological appropriation of the New Testament.

Anderson’s hobbies include sports of all kinds and music—especially classical, English choral music, and jazz. He was married to his wife Dawn in 1983, and they have three adult children, two sons-in-law, and a grandson. He and his family attend Zion Episcopal Church in Oconomowoc, Wisconsin.