Explore the history and context of J.S. Bach’s sacred vocal works during this five-week lecture series throughout Lent. Each lecture will feature performances of the music of Bach, both in recording and live performance. The sessions will conclude with a brief sermon given by five current students who have studied these works in courses offered at the seminary.

In addition to both a musical and liturgical study of the music itself, attendees will participate in discussion of the setting of music to text through the lens of 18th-century Germany and its relevance today. Some introduction to the German language and its syntax will also be explored. No previous musical experience is necessary or required.

The lectures are free to attend and open to the community. Donations are appreciated and will support the Bishop Parsons Scholarship Fund.

This series is presented by Assistant Professor of Church Music and Director of St. Mary’s Chapel, Dr. Geoffrey Williams. 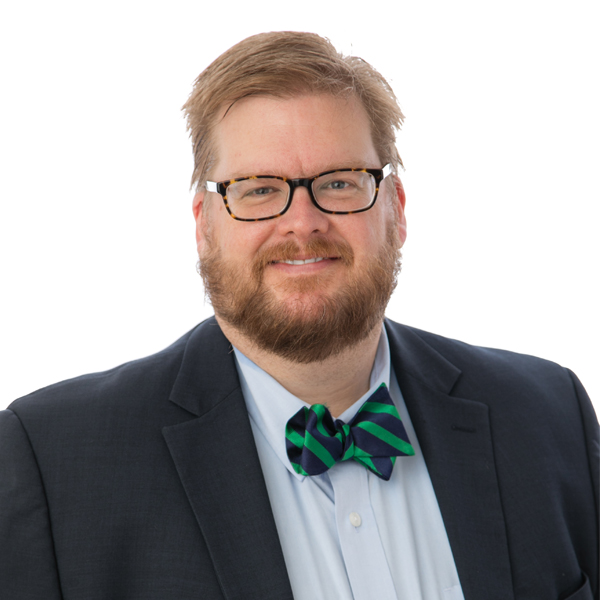 Dr. Geoffrey Williams hails from the Midwest and began his musical life as a treble in the American Boychoir. A devoted church musician, he has served the parishes of Emmanuel Memorial Episcopal Church in Champaign, Illinois; St. Mary the Virgin, Times Square; Trinity Church in Princeton; Washington National Cathedral; and was for a decade a Gentleman of the Choir of Men and Boys at Saint Thomas Church, Fifth Avenue, in New York City.

Acclaimed for his “deeply hued countertenor” (The New York Times), Dr. Williams is in demand as a singer, conductor, teacher, and early music specialist throughout the United States and abroad.He is founder and artistic director of the GRAMMY-nominated male classical vocal quartet New York Polyphony. Praised for a “rich, natural sound that’s larger and more complex than the sum of its parts,” (National Public Radio) New York Polyphony is one of the foremost vocal chamber ensembles active today. 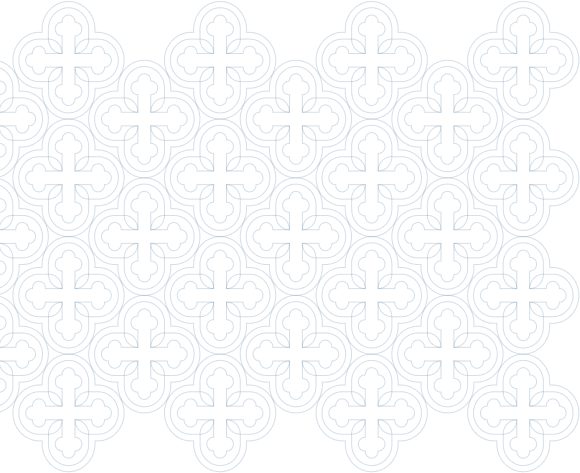 Can't join us in person?

Check back here for a recording of the event.

"Can we not then as individuals do more for the cause of Christ and his Church than we ever yet have done?" - Bishop Jackson Kemper, 1842